Recovery of heavy vehicles in case of accidents

A heavy locomotive rams the buffer stop, jumps off the rail and falls down a bridge. The locomotive has to be salvaged.

A heavy transporter has an accident and the components for a wind turbine are lying on a highway. In addition, the transporter is no longer able to move on its own.

Our mobile cranes are used for these and other accidents and recovery operations. We recover heavy equipment from public as well as private roads and paths and from impassable terrain. KNAACK-KRANE helps the fire department and the police to load and remove the equipment on low loaders and heavy transporters. So that the traffic links can be reopened.

Knaack cranes as helpers in accidents or salvage operations in northern Germany. 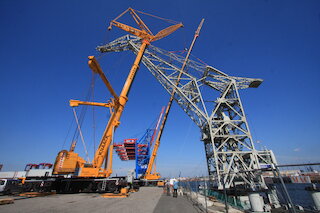 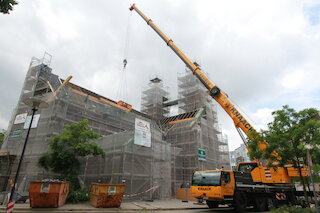 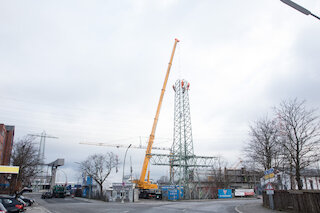 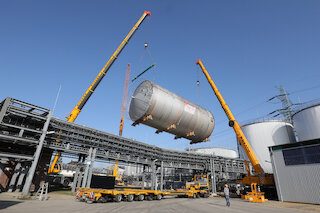 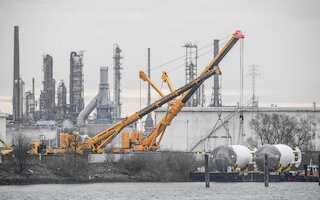 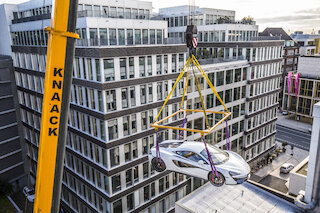 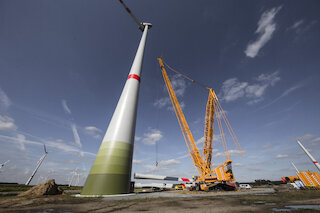 Do you have any questions or requests? Write to us!

Advertising cookies are used to display advertising that suits your browsing habits best.

These cookies help us to understand how our website is used. This allows us to improve our performance for you. Zudem werden externe Anwendungen (z.B. Google Maps) mit Ihrem Standort zur einfachen Navigation beliefert.